What Type of Catamaran Fishing Can Expect off the Coast of Tola?

What Type of Catamaran Fishing Can Expect off the Coast of Tola? 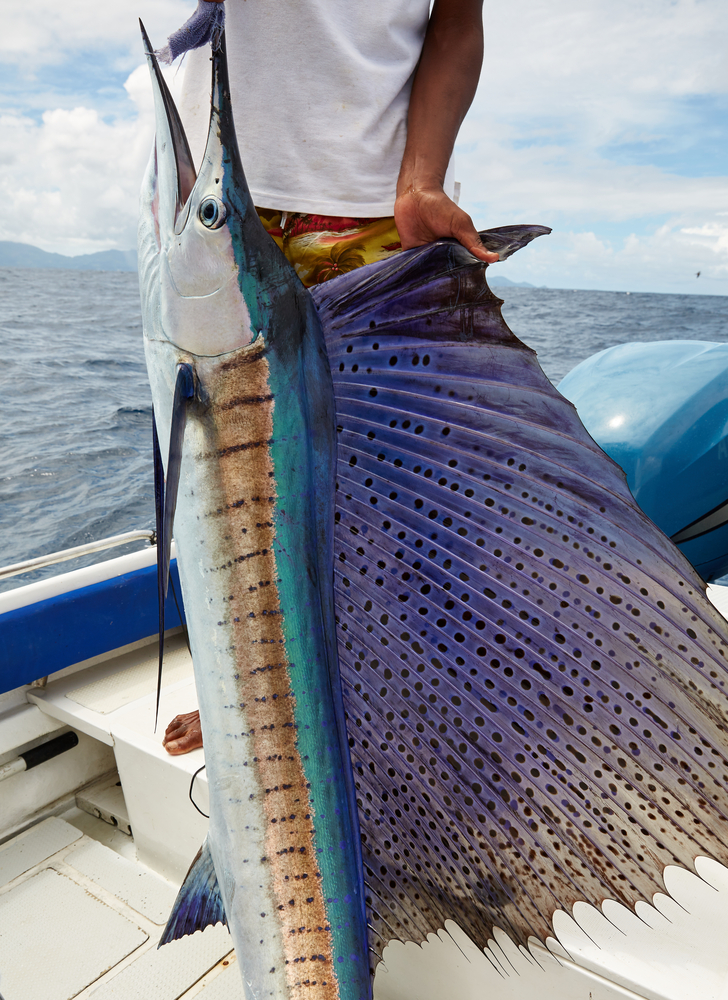 There’s so much to love about chartering a catamaran for the day or half-day. Don’t think of this as simply spending time on a boat. There are many activities to choose from while on board and once we arrive at our destination. One of these is fishing.

It’s hard to imagine a better way to spend your holiday. Get off dry land and enjoy some time in the fresh air, surrounded by blue skies and even bluer ocean, and pulling in the large, tropical fish of your dreams.

What Species to Expect When Fishing Off the Coast of Nicaragua

Tola and the surrounding ocean is one of the top fishing spots on earth. Fishing is not just good here in San Juan del Sur and Tola; it’s great! You can expect to reel in Dorado, Sailfish, Marlin, Yellowfin Tuna, Roosterfish, Jack Crevalle, and Mackerel. Just like fishing back at home, exactly what you expect to catch and how frequently depends on the season. Our area’s prime fishing season runs from April through November.

Let’s go a little further in detail for each of your main fishing opportunities:

If you’ve never heard of Dorado, you’ve most certainly heard of Mahi Mahi. Dorado is the name for this species in Nicaragua and the surrounding part of the world. These fish are both incredibly tasty and fun to catch. They’re also quite colorful, making for a fantastic new profile picture when you catch one!

Sailfish are one of the most prized of the big game fish. They look very similar to Marlin, which we’ll talk more about next. When hooked, Sailfish are one of the most fun of the sport fishing fish to catch. These fast giants actually leap out of the water and dive repeatedly while also fighting rigorously. It can take up to 45 minutes to actually land this fish. Sailfish can generally be found in this area year round, but April to August is the peak season.

Marlin are considered by many fishermen to be their dream catch. The Blue Marlin is one of the largest fish in the world. They can reach up to 14 feet and can weigh up to 1,700 pounds.

Let’s make your dream come true! In the area around Tola, you can catch Blue, Black, and Striped Marlin. Blue Marlin is the most abundant species.They can be caught year round, with January and February generally being the slowest times. The best time of the year for catching this prized sport fish is anytime from May to September.

Yellowfin are one of the largest species of Tuna in the world. They can weigh up to 300 pounds. That’s a big fish! While they generally stay deep offshore, they will come inland to the waters surrounding our island chains to feed. That’s where we will be!

Roosterfish is a beautiful inshore fish for the avid sport fisherman, because it is one of the most fun to catch. A full grown Roosterfish averages 45 pounds and can take 30 to 45 minutes to land due. This is because they are very strong, take long runs, and have unpredictable fighting movements. You’ve met your match when you snag a Roosterfish! The Roosterfish season here is good year round because they are so plentiful.

Jack Crevalle is found in tropical, warm waters- exactly what surrounds Tola. This is one powerful fighter, so you may find yourself a little tired after the fight! These feisty fish can be a great photo opportunity, because they can grow up to 70 pounds and you’ll be proud you were able to bring it onboard.

Even if you don’t consider yourself an expert fisherman, you can still have a good shot at a Mackerel. Mackerel is a close relative to Tuna. They can be a fun and easy catch for those first time anglers, even those using a pretty basic rod and lure.

This is the trip of a lifetime! Once you look into this option further, it will be easy to see why the Esmeralda is so popular. It’s the best way to explore the Pacific coast of Nicaragua and get your chance to catch some of the most sought-after fish in the world! The only thing left to do is book your catamaran excursion.

Come Sail With Us