Safety on The Water: What is MAYDAY and Pan-Pan?

Safety on The Water: What is MAYDAY and Pan-Pan? 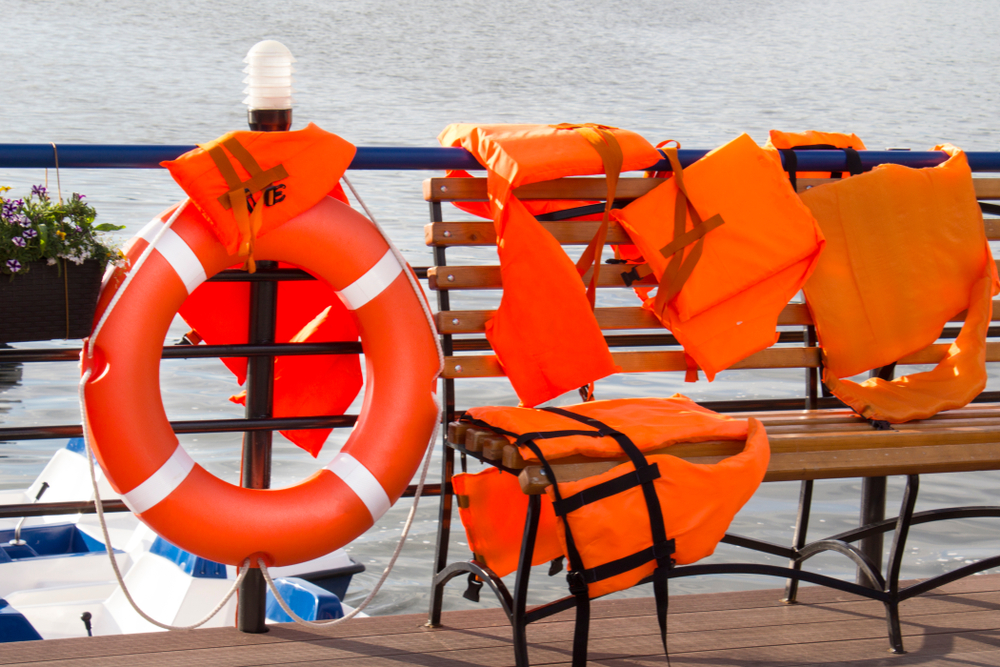 We adore our vast open sea that surrounds San Juan del Sur. The miles and miles of expansive blue ocean are both peaceful and powerful. As beautiful as the Pacific Ocean is to look at though, it would be foolish to think there’s no risks while at sea.

If you’re a bit concerned about booking any Esmeralda sailing trips because of the inherent risks of sailing, let us put these fears to rest! Your time on the Esmeralda catamaran will be incredibly safe. We’ll go over a few ways we ensure so in this article. 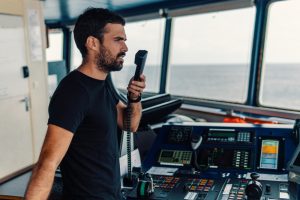 MAYDAY is an emergency procedure word used internationally as a distress signal. MAYDAY calls are used for life-threatening emergencies. The term is French, from “venez m’aider” which means “come help me.” 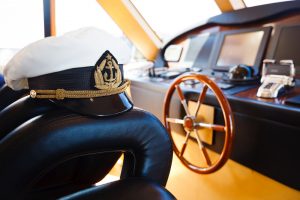 Pan-Pan is another call signal. It is the international standard urgency signal that someone aboard a boat uses to declare that they have a situation that is urgent but does not pose an immediate danger to anyone’s life or to the vessel itself, for the time being at least.

What Does Pan-Pan Mean?

Some people say that Pan-Pan is an acronym for “possible assistance needed” or “pay attention now.” These are pretty good guesses, but neither is true. In fact, it isn’t an acronym at all. Pan-Pan is also French. In French, a panne (pronounced “pan”) is a breakdown, such as a mechanical failure.

Pan-Pan is distinct from a MAYDAY distress signal, because MAYDAY means that there is imminent danger to life or to the continued viability of the boat. A Pan-Pan is serious and urgent, but not immediately life threatening. If someone feels their or another person’s life is in jeopardy, they call MAYDAY. If a boat needs immediate assistance to deal with a serious situation that is not life threatening, they call Pan-Pan.

Staying Safe on The Water 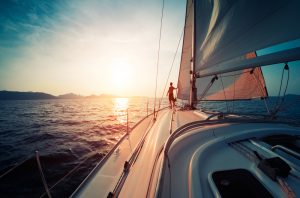 Your safety is our top priority, and we show it! For one, life jackets and other safety equipment are included in your package and always on board. It’s also important to note that while the crew of the catamaran knows emergency procedures, like calling MAYDAY, it’s unlikely we’ll ever need it. That is because a catamaran is a much safer, smoother way of traveling on the water when compared to other boats.

A catamaran is a double hull boat. You can compare this to a sailboat, which is a monohull. Having two hulls keeps our boat steady, going smoothly over even the biggest, roughest waters. You won’t be rocking around, feeling the impact of each rolling wave.

If you have any questions about our safety measures or would like to book your day on our catamaran, do not hesitate to contact us! We can be reached directly through our website, email, or WhatsApp.

Come Sail With Us